Wildlife Rescue of East Hampton is also dedicated to educating both young and old about our magnificent wildlife.
Wildlife Expert and WROEH Founder Dell Cullum has spoken to many groups, from pre-schoolers up to the 2019 Long Island Natural History Conference, with dozens of appearances in between. He shares his vast knowledge of our local wildlife, stressing compassion and understanding as they are faced with the burdens of the Town's progress and growth and the constant and continuous loss of habitat. He also teaches about the impact trash and debris has on the wildlife and how we can correct this life threatening issue.
He uses realistic stuffed animals with the children as well as his wildlife ambassador Athena, a blind Eastern Screech Owl that Dell cares for, and uses to educate folks about the beauty and importance of our wildlife. Nature clubs and wildlife friendly organizations get the pleasure of experiencing one of Dell's many slide presentations that he creates himself with his wonderful nature photography and filmmaking.
Dell produced a full length environmental documentary film in the Galapagos called, Isabela: a Green Explorer Expedition, which takes a close and unforgiving look at how human debris from the ocean has impacted the pristine islands of the Galapagos and their rare and endemic wildlife. Dell also produces and hosts his own wildlife television show on LTV East hampton (Ch. 20) called Imagination Nature TV. He's written books about the historic Village Nature Trail and just released his second book in his children's series "The Wild Adventures of Scurry the Squirrel" another educational tool created by WROEH's founder.

​      Dell is available for all occasions and functions regarding education and instruction of wildlife and wildlife rescue. Contact him at Kachina35@gmail.com for more information and to book him for: 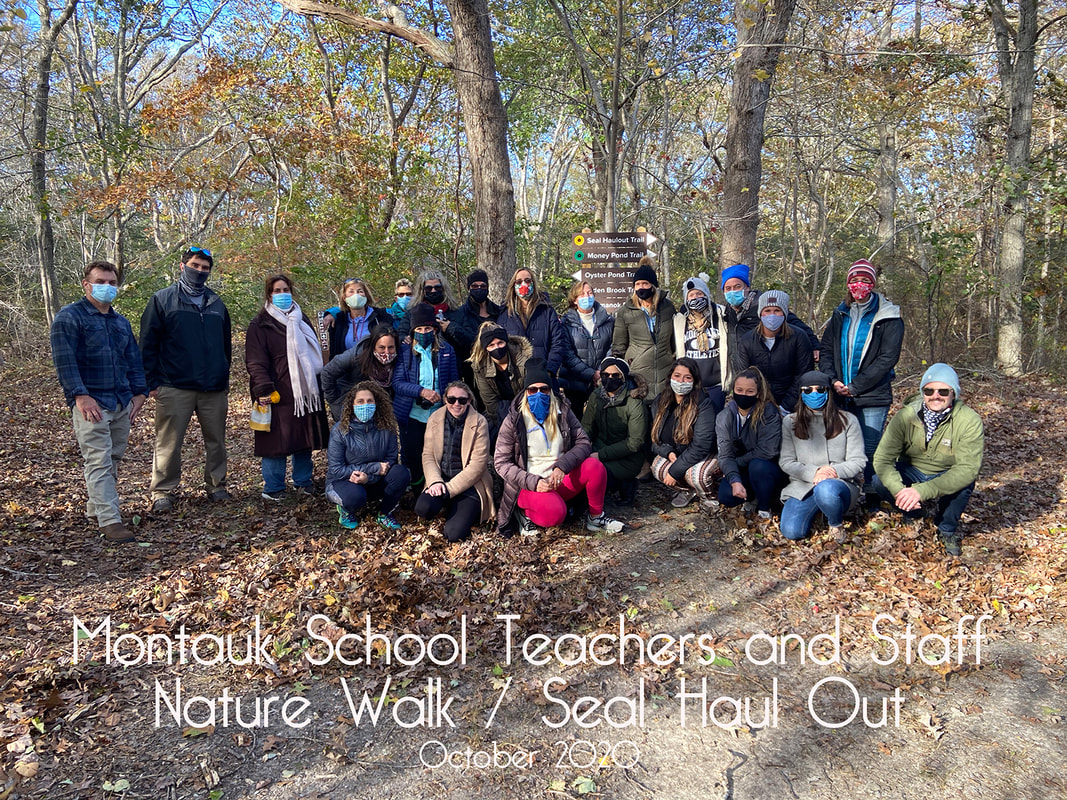 Dixie & the Hawk is a short film that I was fortunate to get, when my rehab squirrel Dixie
(who was released back into the wild in May) showed me how fine tuned her senses were to
danger and how she reacted to a serious threat.
This is a great example of how instinctual behaviors that are not taught during infant rehabilitation,
manifest themselves once the animal is released into the wild for the first time.
​A great educational piece. Enjoy!! 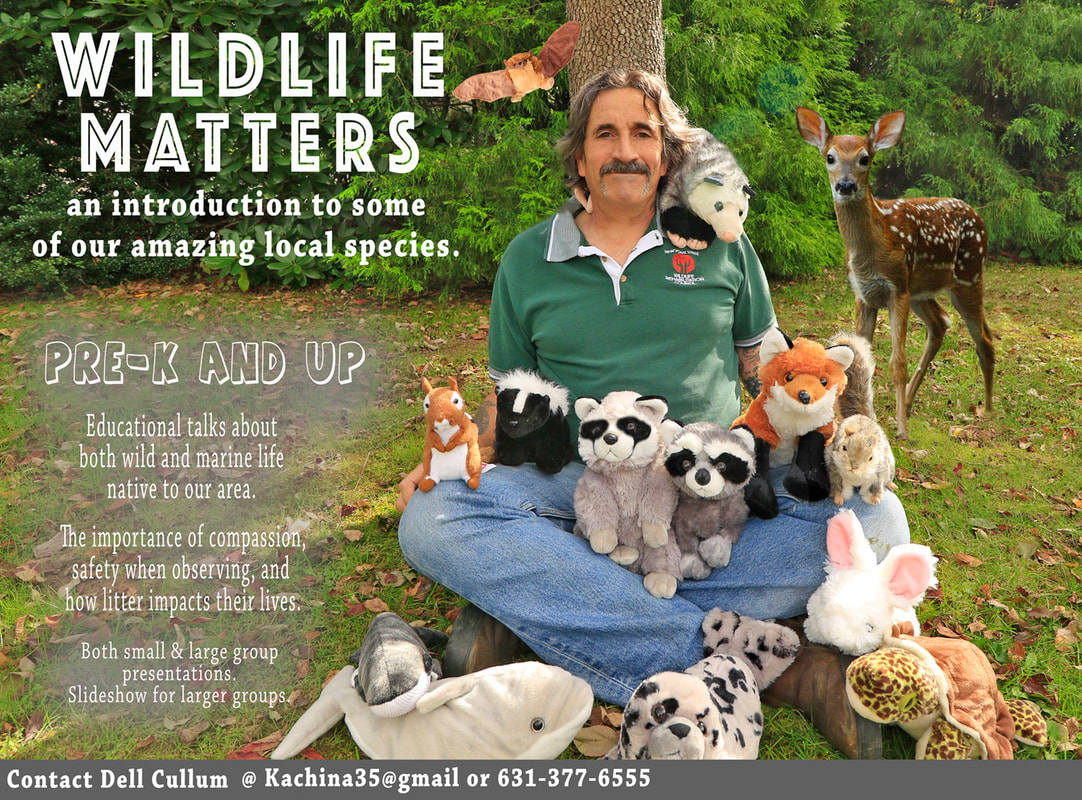 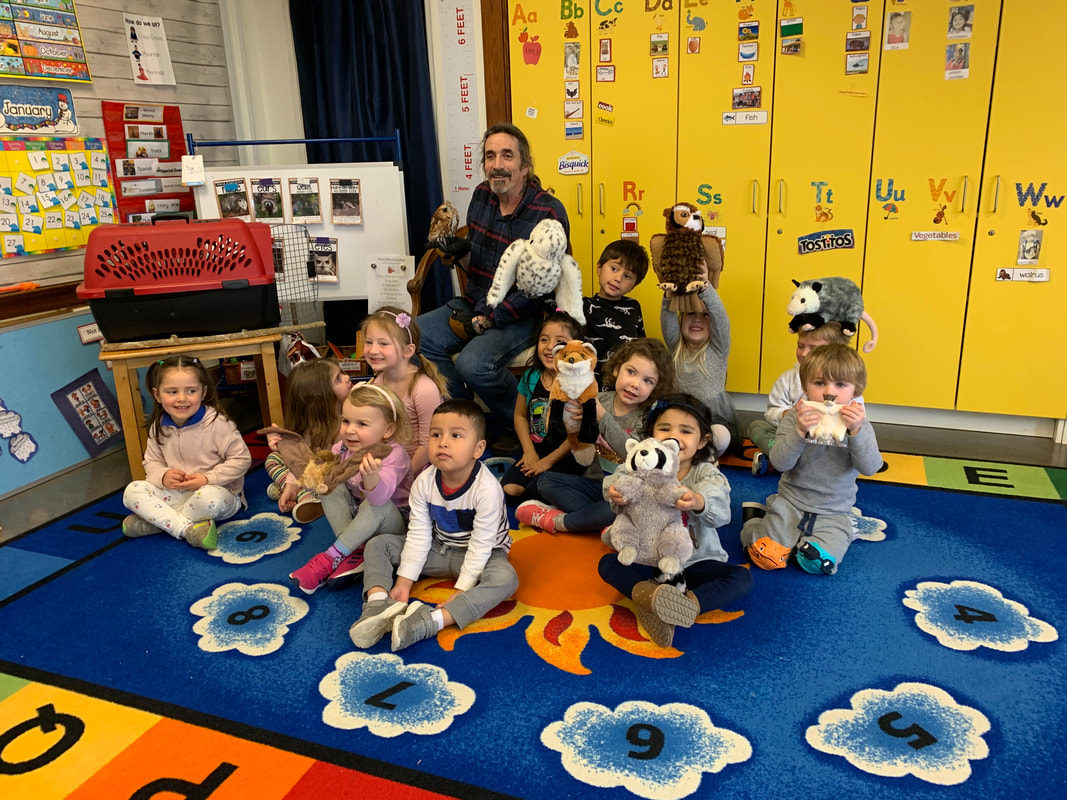 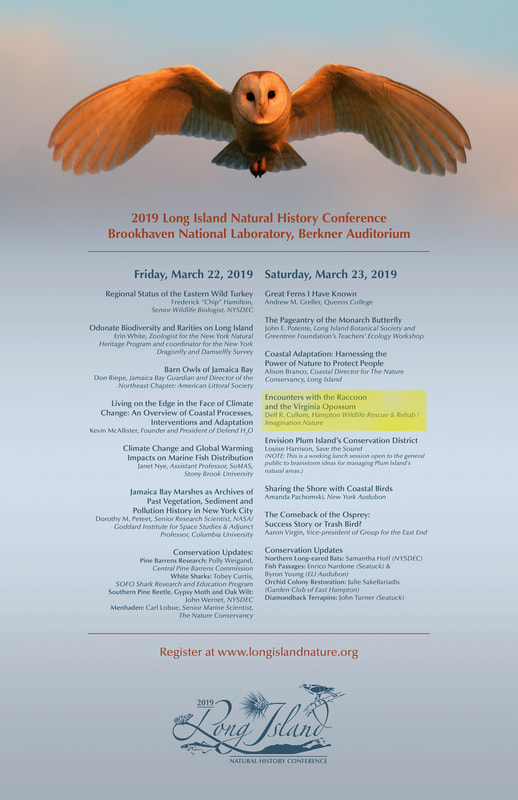 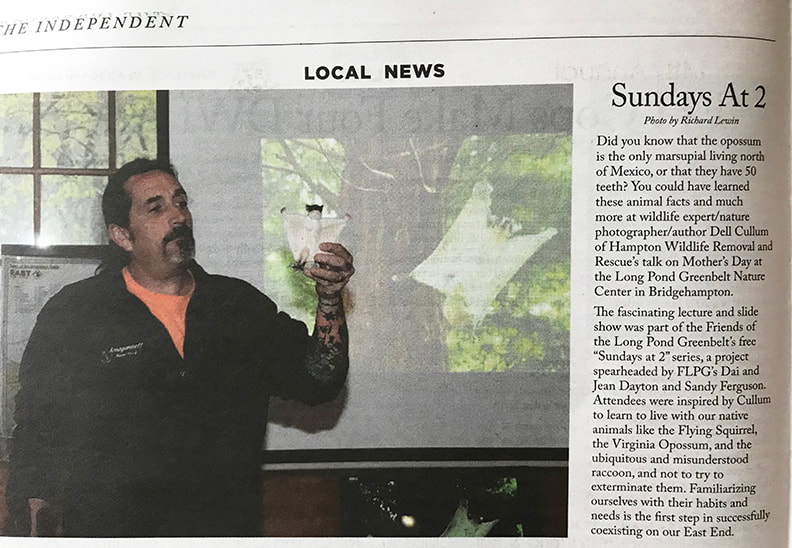