July 10, 2021:  The East Hampton Historical Farm Museum hosted a book signing event with WROEH founder and author of the Scurry the Squirrel children's book series Dell Cullum, along with the series illustrator Michele Mott. Athena also was there to greet fans as she is the newest character to be introduced in the third book of the series, "The Wild Adventures of Scurry the Squirrel: The Long Way Home". Lots of folks attended and stayed for a wildlife talk that Dell shared with the audience.

Nov. 27, 2020 - WROEH's founder Dell Cullum (far right, holding phone between his legs, lol) joins Simon Kinsella (far left),
rally organizer Dr. Stacey Naschke, and her husband Jeff Colle' at Wainscott beach on Beach lane to protest
Ortsead/Deepwater Wind and ask that EH Town protect the endangered Atlantic Right Whales that migrate off our beautiful beaches. These beautiful creatures will be drastically impacted by industrialization to our oceans for wind energy, when a solar energy plan would be much more effective, beneficial and safer for our awesome wild and marine life. 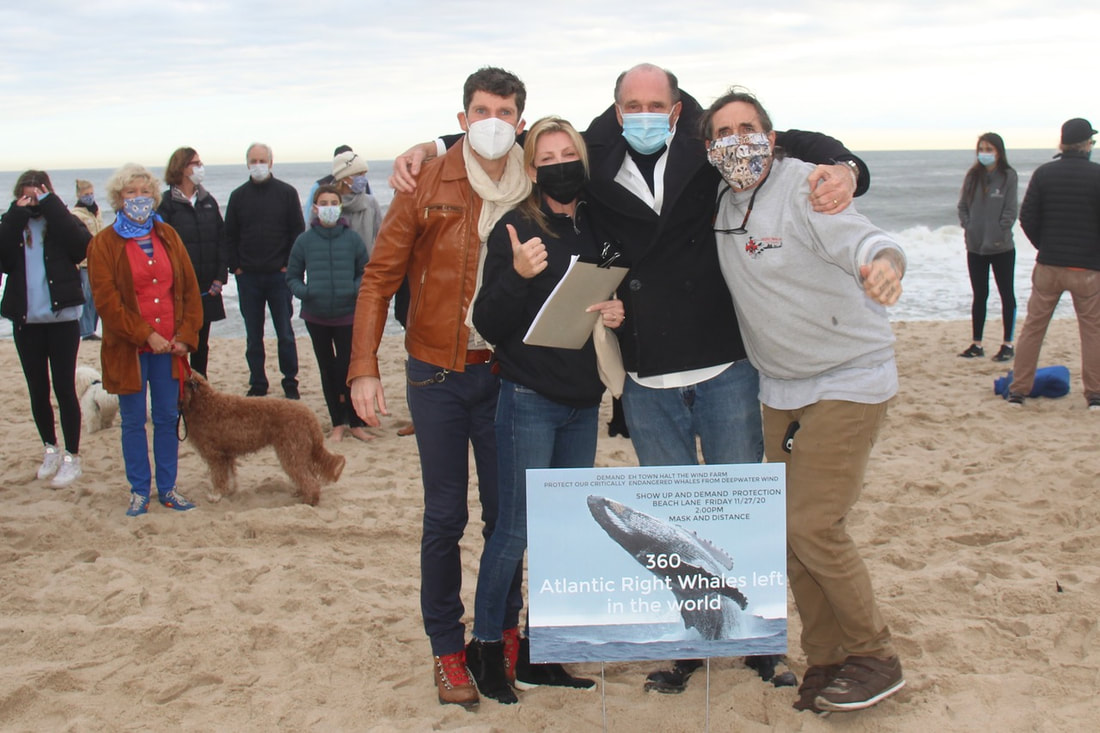 SHout Out From Lee Elci
​on his National Radio Show​ 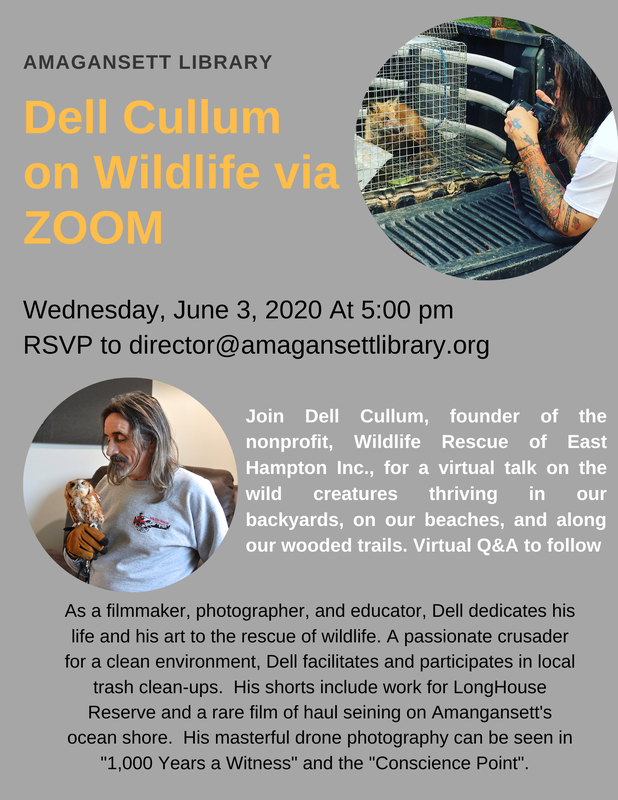 LTV Facts@Five - Angela LaGreca interview with Dell Cullum of WROEH.org
and producer of the all new "wild rescue" tv show on ltv 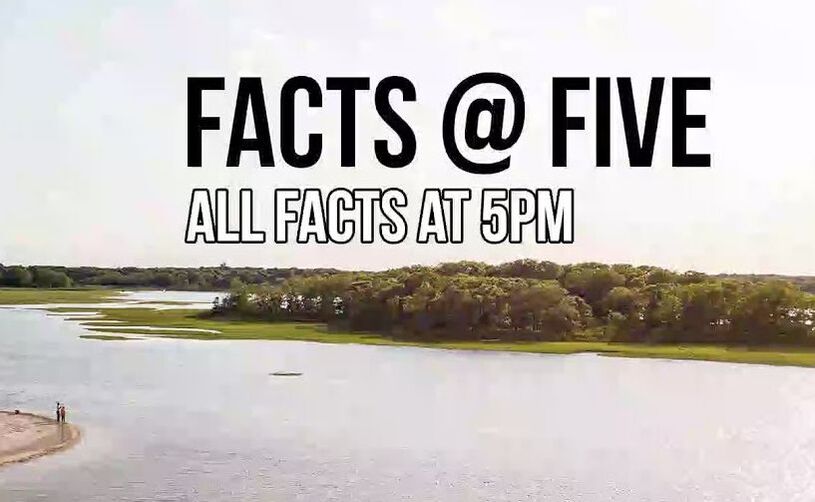 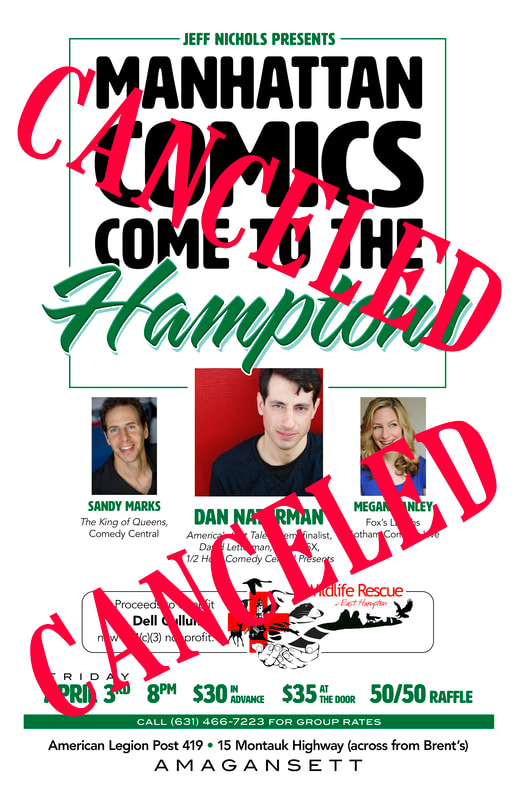 The Wild Adventure of Scurry the Squirrel: Book One becomes part of a Nature Trail / Story Walk at Mashashimuet Park in Sag Harbor, created and presented by The Friends of the Long Pond Greenbelt. SO AWESOME!!! 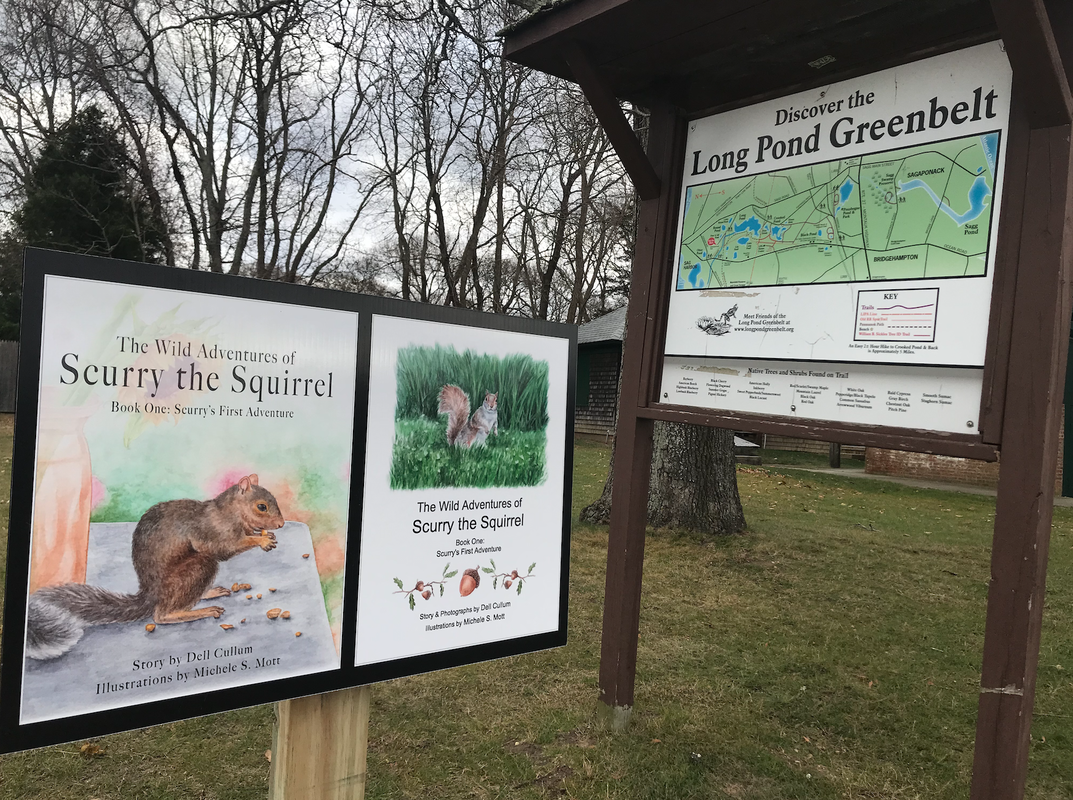 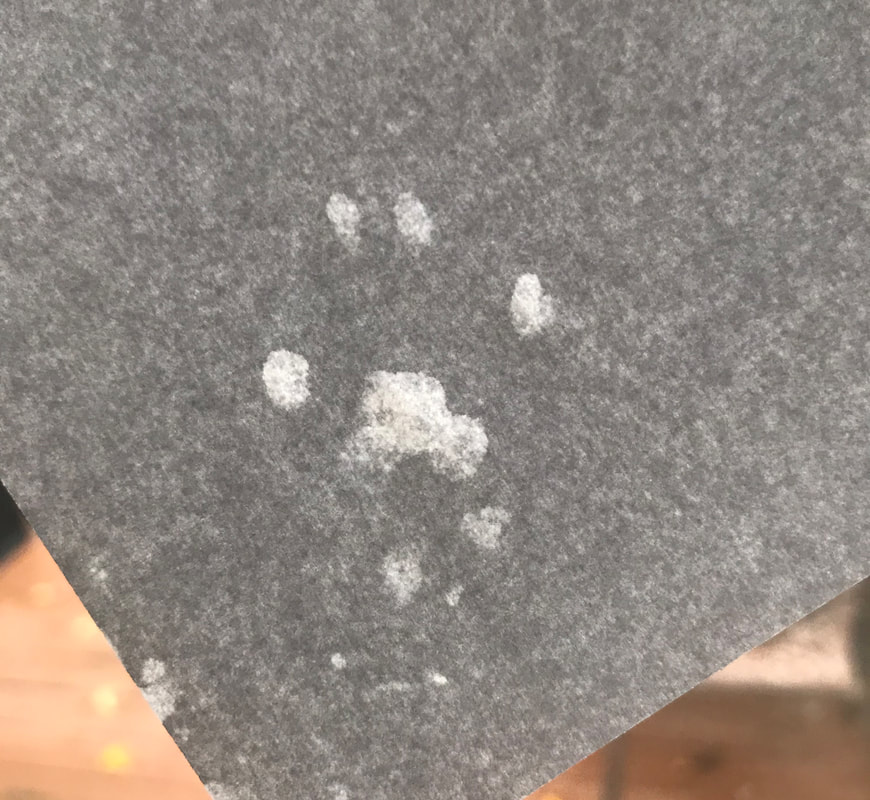 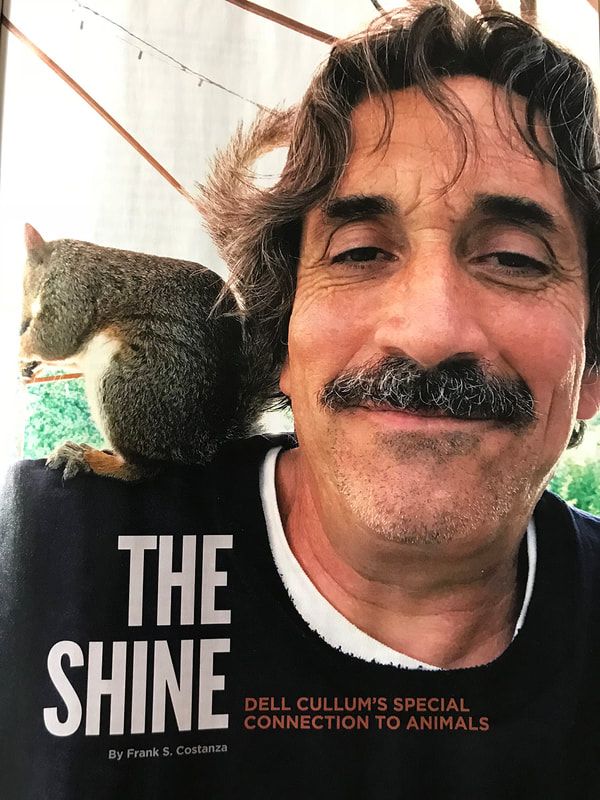 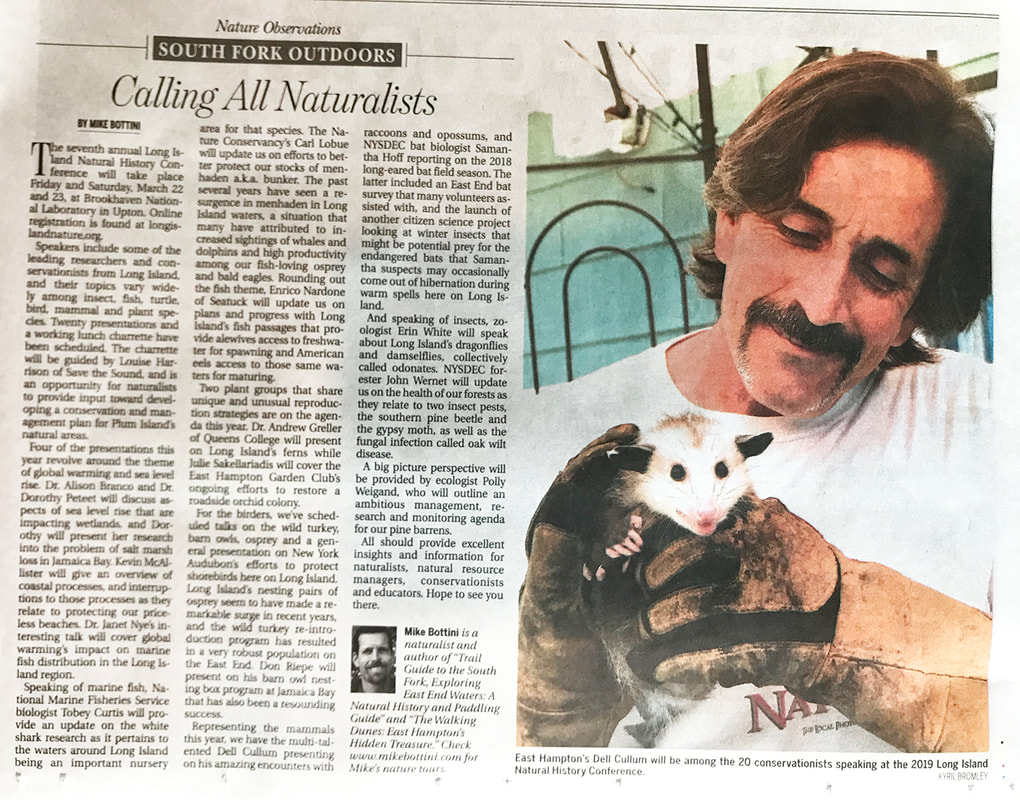 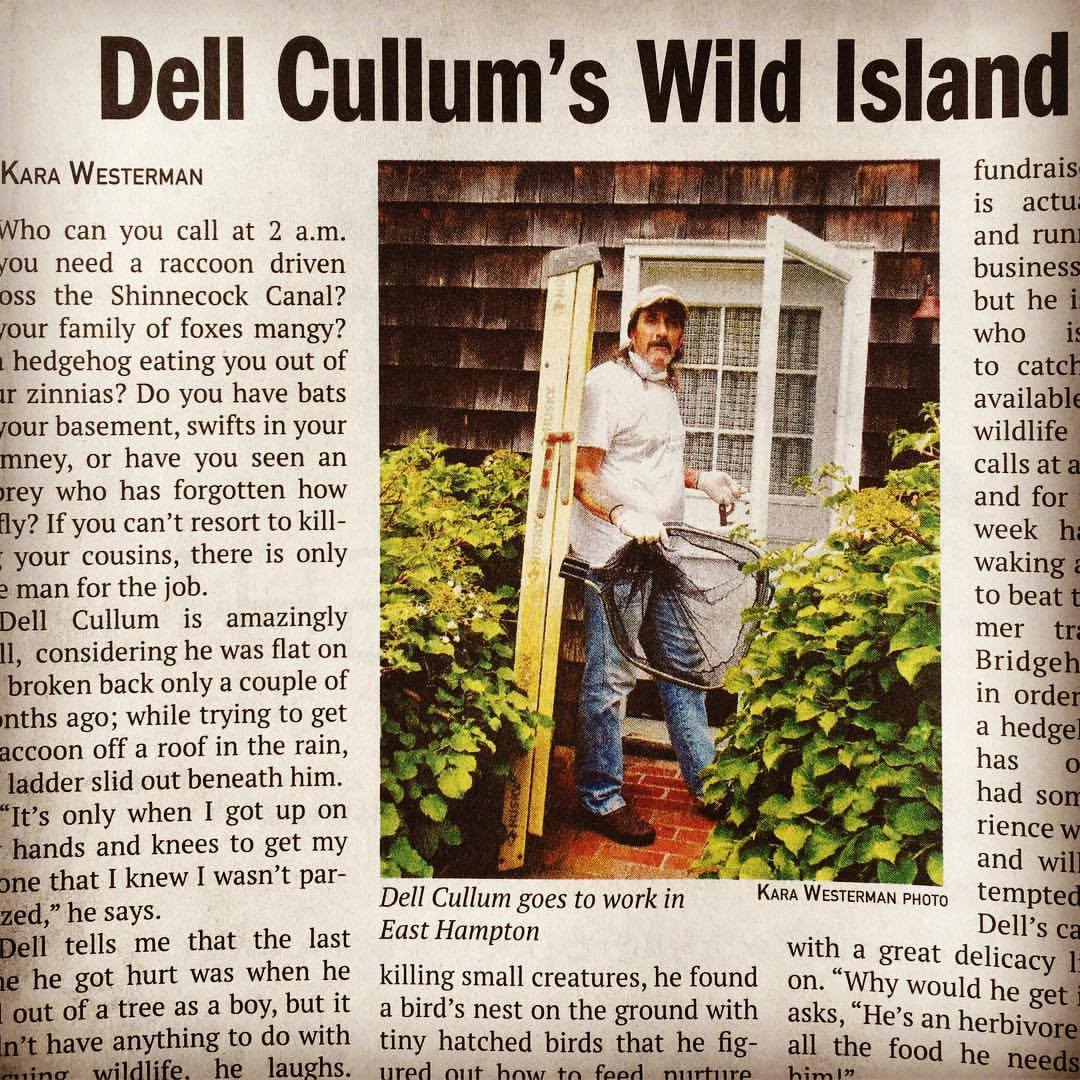