WILD LIFE
SONG BY PAUL MCCARTNEY
Performed by the lightworkers

June 27th, 2020:  After meeting and discussing wildlife with Sir Paul McCartney and his lovely wife Nancy, Dell Cullum offered them the opportunity to view the newly completed music video. That same afternoon they graciously granted Dell permission to use both the song and video to spread the song's message, the video's message, to promote Wildlife Rescue of East Hampton and the East Hampton Group for Wildlife, two local nonprofit 501c3 organizations whose main mission is to protect, help and educate folks about our beautiful wildlife and why we must learn to live WITH the wildlife, rather than attempt to find ways to eliminate them.  We were all honored that Sir Paul endorsed our piece and gave us the permission necessary to continue to spread the word.
​WILDLIFE MATTERS!! 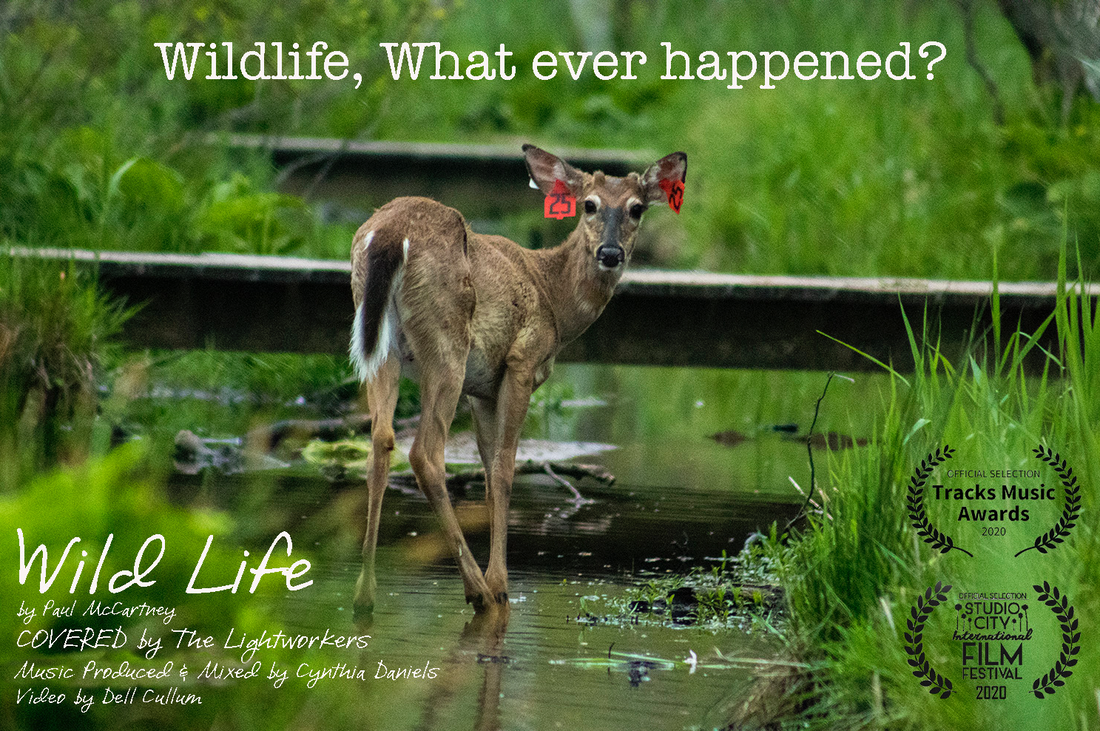 July 31st - The LightWorkers are selected semi-finalists in Best Cover Song category of the Music Tracks Awards - Congratulations to the band:  Dianne, Yuka, Angie, Bob, A.C. and of course Cynthia Daniels of MonkStudios in East Hampton. 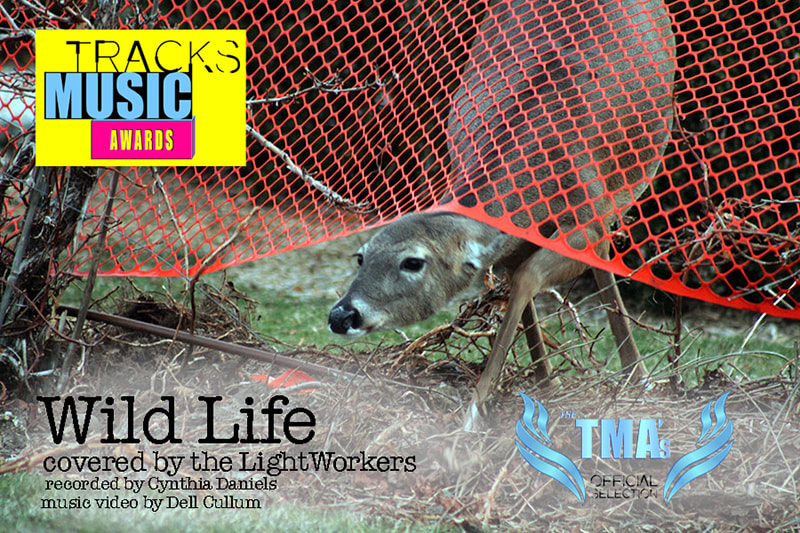 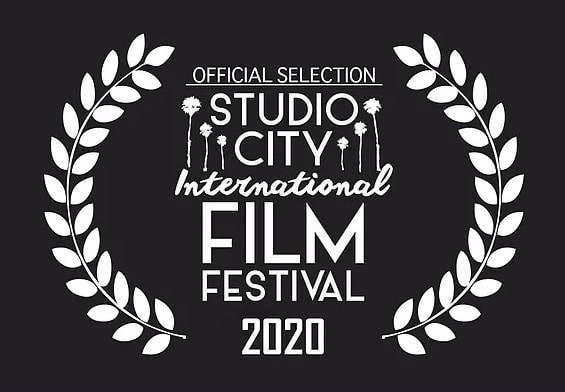